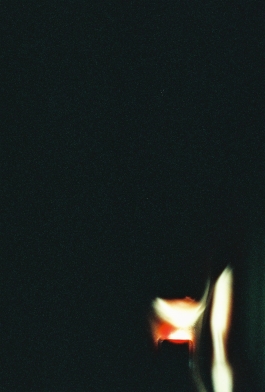 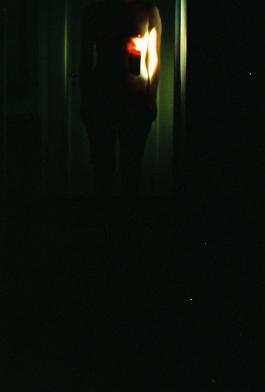 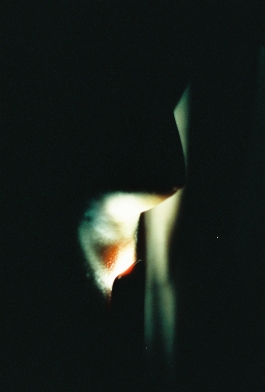 Swounds is triptych from a project that reviews Christian iconography through a queer experience. The work delves into the bodiliness of God in Christ. The word 'swounds' is an archaic exclamation which is a euphemistic shortening of ‘God's wounds’.

The red light that bursts from, or upon, the models side is alluding to the stab wound on Christ's side on the cross. I am trying to grasp the strange meaning, found in the act of wounding, piercing, transgressing the surface of a Christ figure. As the overlit parts, or the parts obscured by certain light, transgress and confuse the borders of information and apprehension in the film, so does the question of what is found in the space that is punctured through? In this project the film functions as an overall proxy for Christ's body–as God's body–in the process of trying to depict such a bodiliness.