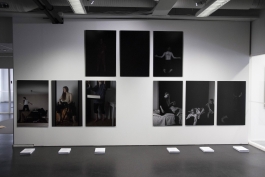 Metanoia is the second instalment of my MFA thesis work. The premise of this project was to timeline and illustrate my personal relationship to religion and subsequent conversion from a kind of explicit atheism to a Christian faith. A romantic relationship both served as the catalyst for this conversion and lead me to becoming affiliated with a certain religious community that affected me in a very harmful way.

The nine photographs of Metanoia represent three different aspects of narrative time and are divided into three sections with each forming a separate triptych. The realms of time are the Before, During and After, of my personal religious conversion. The storyline of the work broadly depicts a ten-year period beginning from 2008 through to today. The installation aimed at a formation that presents an ephemeral character of the temporal. The configuration indicates a rupture in the linearity of time and the different nature of contingencies that these temporalities have.

In the work a narrator reveals the emotional conclusion of the journey already at the beginning: “I will not forgive.” And even though she knows that according to her own religion, if she does not forgive, she herself will not be forgiven. She accepts this fact of the matter, neither relinquishing her anger nor her faith. 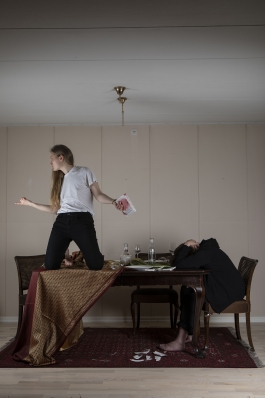 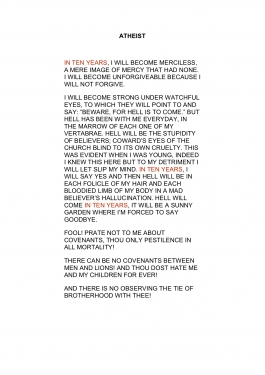 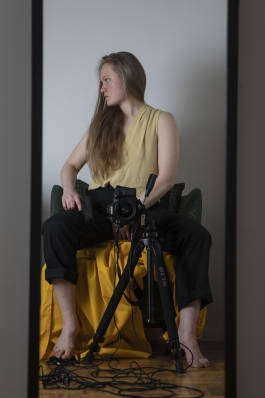 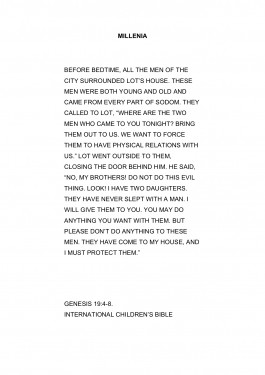 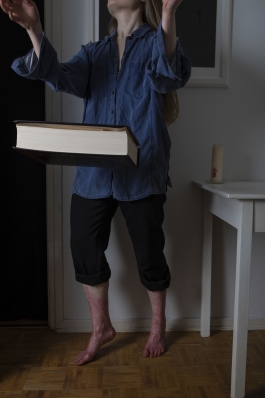 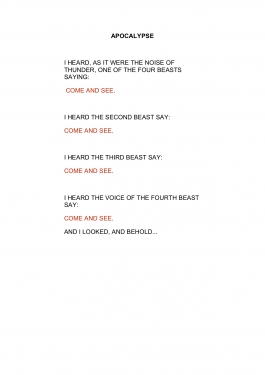 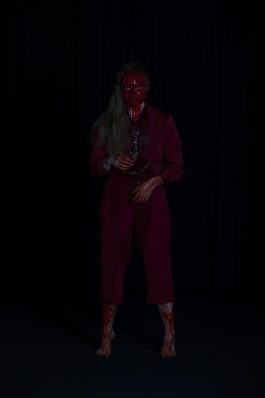 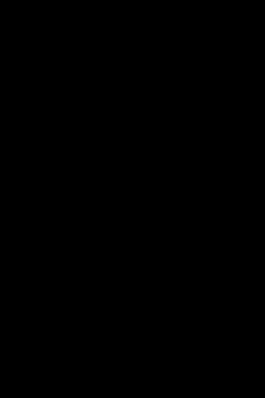 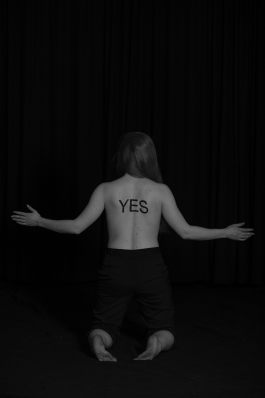 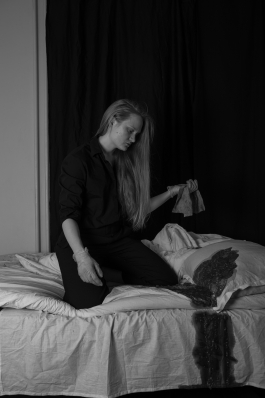 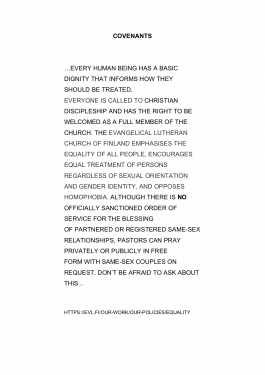 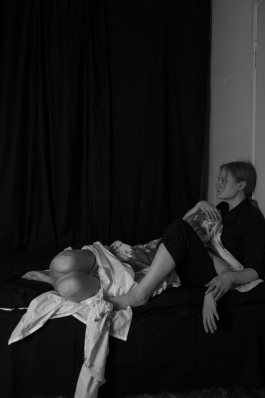 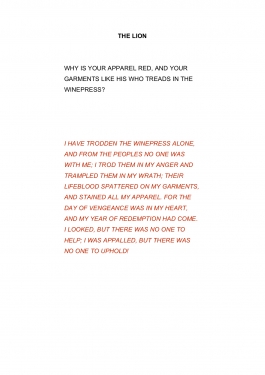 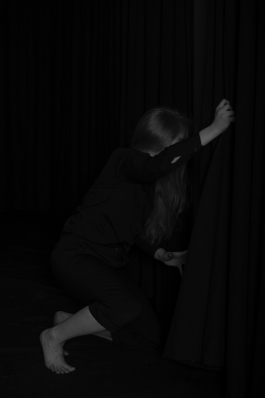 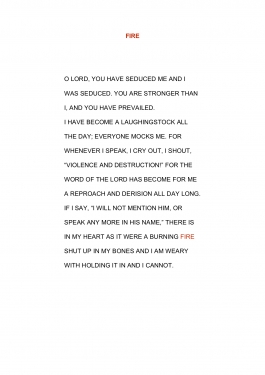